Karen Krizanovich has been published in Wired, The Times, The Telegraph, The Guardian and Financial Times among others. She is Editor-At-Large for Civilian Global where she writes the sparkling wine column Effervesce Sense edited by Mark O’Flaherty. Broadcasts include BBC1 Breakfast, BBC Radio 4’s Front Row and Woman’s Hour. Her work has been published and broadcast at Monocle24 Radio and in the archives of Radio Times.

For links to current work LinkTree

Trained in Philosophy with an MBA in Film Finance, Karen has appeared on over 75 different TV shows, including CNN and Newsnight, with live outside broadcasts from the Cannes Film Festival.  Karen is the secretary of the London Film Critics’ Circle. Her written reviews are aggregated at Rotten Tomatoes. She is a member of FIPRESCI and reports from major film festivals Berlin, Cannes and Venice. A BIFA craft juror and a member of the British Film Designers Guild [BFDG],  Karen is also a graduate of the Faber Academy.

Karen conceived, researched and presented Whistledown Production/BBC Radio 4‘s groundbreaking original radio documentary entitled Svelte Sylvia and the Hollywood Trimsters. ‘Sylvia of Hollywood’ was Tinsel Town’s first and arguably greatest fitness and beauty expert who was wiped from history until this documentary – and the Wikipedia page built by Karen from original  research – brought Sylvia back to life.

A host for Q&A sessions and film-related talks, Karen has spoken on One Track Minds at the Wilton Music Hall, given keynote speeches to schools, film organisations and companies. She’s hosted at the London Screenwriters’ Festival, the London Comedy Writers’ Festival, the NFT/BFI, First Light’s Fever Pitch/London Film Festival, the Barbican Cinema, Curzon and podcasts such as Girls On Film and the genre-film darling Cultpix.

In the company of @michelleyeoh_official and @cate

Too nice not to repost: my friend @atrumpy & her l

As secretary of the @criticscircle 📢📰 I am d

Link in bio The Arts Hour with the fabulous @theni

Deep dive into Lugosi with my friends @realcultpix

There we go. On Brightwell (Charnwood Forest x Ski

I think they serve carrots in business class. I’ 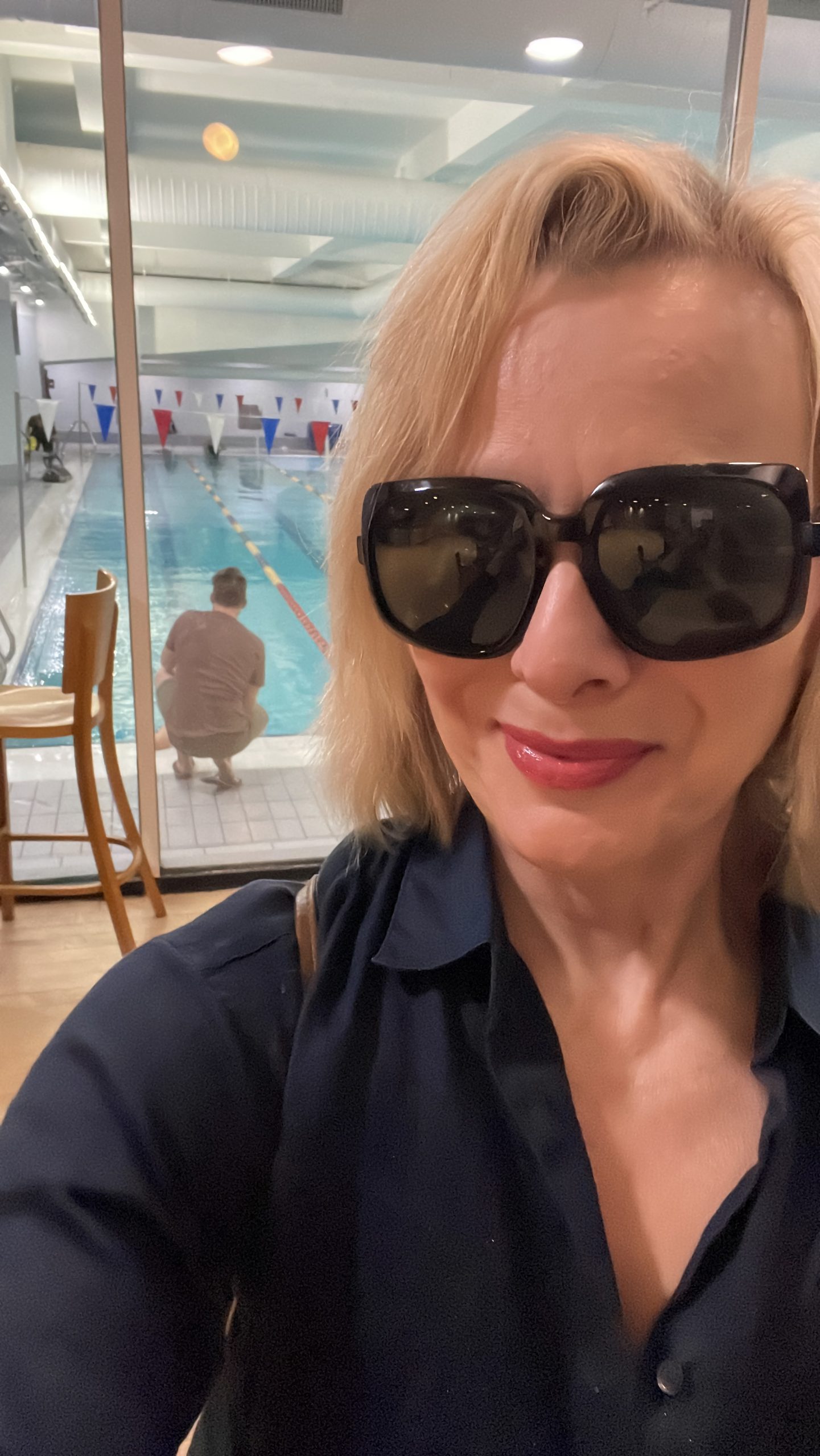